Our member directory includes company profiles of all our members and associate members, searchable by member category, keyword and sector.

We are proud to represent publishing companies of all sizes and specialisms.

Andersen Press, founded in 1976, publishes some of the most well known and best loved names in the world of children’s books. These include David McKee, the creator of Elmer the patchwork elephant; Tony Ross, who has given us the Little Princess; Ruth Brown, whose books include classics such as A Dark Dark Tale and The Big Sneeze; Michael Foreman, creator of Jack’s Fantastic Voyage and One World; Max Velthuijs whose Frog series has sold in 25 languages; and Colin McNaughton, whose Preston Pig series are among Andersen’s bestselling titles worldwide.
02078408847
20 Vauxhall Bridge Road
London
SW1V 2SA

Based in London and founded in 2006, Austin Macauley is a forward-thinking independent publisher working hard to give our authors the best chance of success in an increasingly crowded marketplace.
(0) 203 515 0352/(0) 207 038 8212
1 Canada Square
Canary Wharf
London
E14 5AA 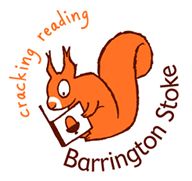 Barrington Stoke is a small, independent and award-winning children’s publisher. For over 20 years we’ve been pioneering super-readable, dyslexia-friendly fiction to help every child become a reader. From our specially designed font to the colour of our paper, accessibility is at the heart of everything we do.
01312254113
18 Walker Street
Edinburgh
Midlothian
EH3 7LP

Bloomsbury Publishing is a leading independent publishing house, established in 1986, with authors who have won the Nobel, Pulitzer and Booker Prizes, and is the originating publisher and custodian of the Harry Potter series.
50 Bedford Square
London
WC1B 3DP

Since 1973 we’ve worked to unearth and amplify the most vital, exciting voices we can find, wherever they come from, and we’ve published all kinds of books – thoughtful, upsetting, gripping, beatific, vulgar, chaste, unrepentant, life-changing…
0131 557 5111
14 High Street
Edinburgh
EH1 1TE 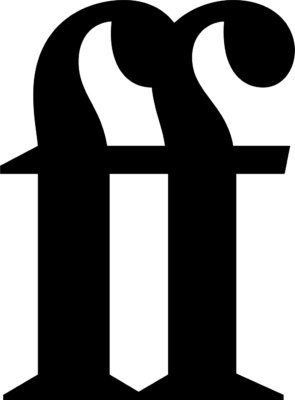 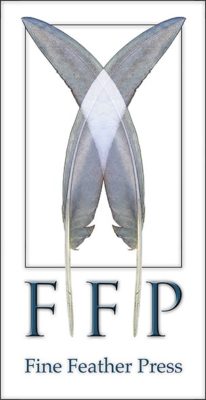 Fine Feather Press is a small independent children’s publishing company founded in 2011 by avid nature explorers, Caz Buckingham and Andrea Pinnington. It produces imaginative nature books to encourage children and their parents to get outside and appreciate the natural world wherever they live for climate change is upon us and we need to act now.
07968607981
The Coach House
Elstead Road
Farnham
Surrey
GU10 1JE 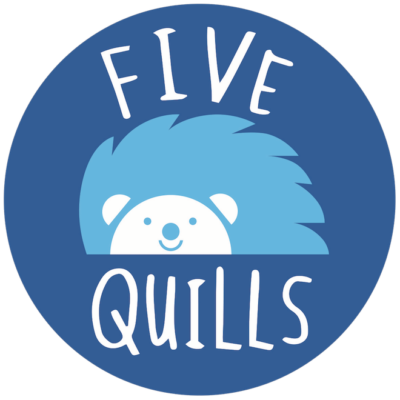 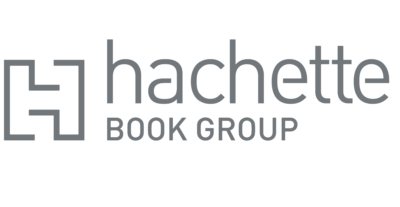 Hachette UK is a leading UK publishing group. The group is made up of ten autonomous publishing divisions and over fifty imprints with a rich and diverse history. Hachette UK is owned by Hachette Livre, the world’s second largest trade and educational publisher, and also has subsidiaries in Australia, New Zealand, Ireland and India as well as working closely with our sister company in the USA, Hachette Book Group.
+44 20 3122 6000
Carmelite House
50 Victoria Embankment
London
EC4Y 0DZ

With a heritage stretching back over 200 years, HarperCollins is one of the world’s foremost book publishers, with a catalogue ranging from cutting-edge contemporary fiction to award-winning apps and everything in between.
+44 2087417070
The News Building
1 London Bridge Street
London
SE1 9GF 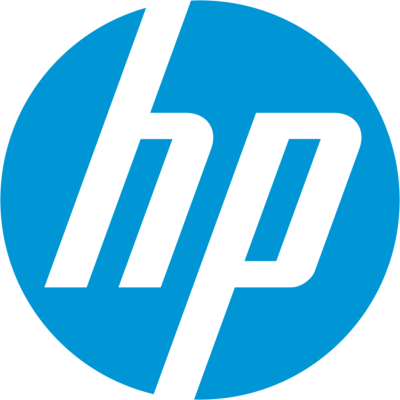 Knights Of publishes commercial children’s fiction – distributed through the UK, Ireland and Europe. We’re all about hiring as widely, and as diversely as possible, to make sure the books we publish give windows into as many worlds as possible – from what’s on the page all the way to sales copy.
Knights Of / Round Table Books
97 Granville Arcade
Brixton
Greater London
SW9 8PS